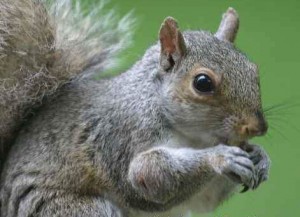 Squirrel Control in Charlotte North Carolina is a very common problem that many homeowners experience and should be handled by a professional squirrel control expert. We offer an attic inspection for Squirrel control in Charlotte and communities throughout Mecklenburg County including the Lake Norman Area, Huntersville, Cornelius, Davidson, Mooresville (Iredell County) and Denver NC (Lincoln and Catawba Counties). Squirrels are listed by the state of North Carolina as a nuisance animal and this problem is not something the Charlotte Mecklenburg Animal Care & Control will handle. When you are dealing with control of squirrels you need to hire a squirrel control catcher with the appropriate license.