You are here: Home1 / About PCA Wildlife

Raccoons got you down?

Too many Squirrels picking up nuts? 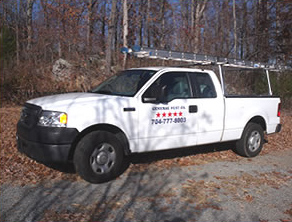 PCA Wildlife was founded in 2011 by James R. Talmage.

Mr. Talmage was born and raised in Dallas, Texas, and he moved to Charlotte in 1991. He attended North Mecklenburg High School in Huntersville, NC, and he graduated from North Carolina State University with a Bachelor of Arts Degree in Leadership in the Public Sector. He also excelled in competitive youth soccer, and ultimately played with the varsity NCSU soccer team.

Mr. Talmage began his company after working eight years with a leading pest control company located in Charlotte, NC, where he worked in a number of technician and supervisory pest and wildlife control roles. He also has diverse professional pest control training.